The RC2 staple features a more rapid response and easier speaking at the octave. It is the most responsive of the wider staples, and retains beautiful tone and warmth in the sound.

We developed it in 2009 specifically for the Marigaux oboe Model 901, which then had a slight tendency to be low at the octave – especially on the A and Bb. By tapering the form of the cone we were able to increase ease of response and air speed.

The interior bore is relatively wide, but there is not much difference with regard to the exterior as compared with a Chiarugi 2 staple. The metal portion of the staple is slightly differently finished, and the oval end is more round than flat.

Note : This staple will be appreciated by musicians playing Marigaux models 901 to 2001, but also on Rigoutat, Buffet Prestige, Lorée Royal and AK bores, Howarth models XL and LXC, and Mönnig Am155. It is less effective for instruments such as the Lorée DM model, Yamaha (European bore), Josef, and Ludwig Franck.

This staple produces best results at 47 mm and 46 mm lengths. 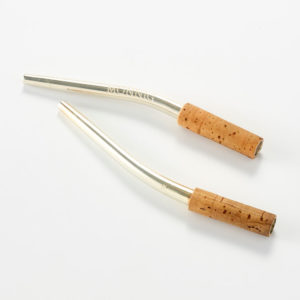 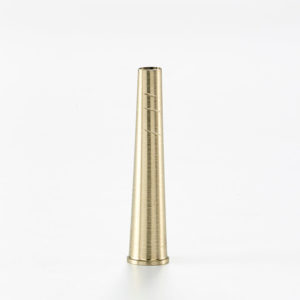 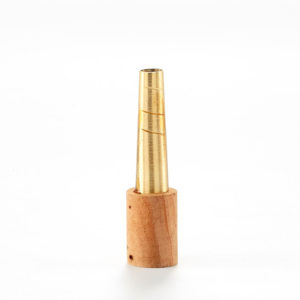 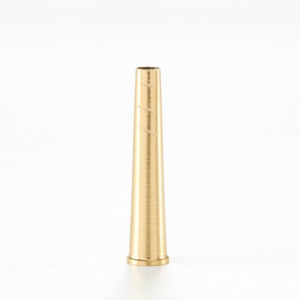 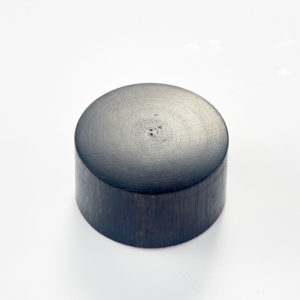 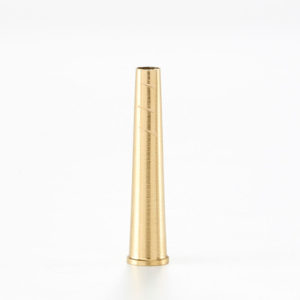